What has been called the “golden years” can be some of the most difficult times in one’s life, full of transitions of homes, spousal loss, and medical conditions that often come with age.

Seniors all over the world are now turning to cannabis as an alternative to strong prescription medications and to find joy and quality of life in the years that should be nothing but golden. 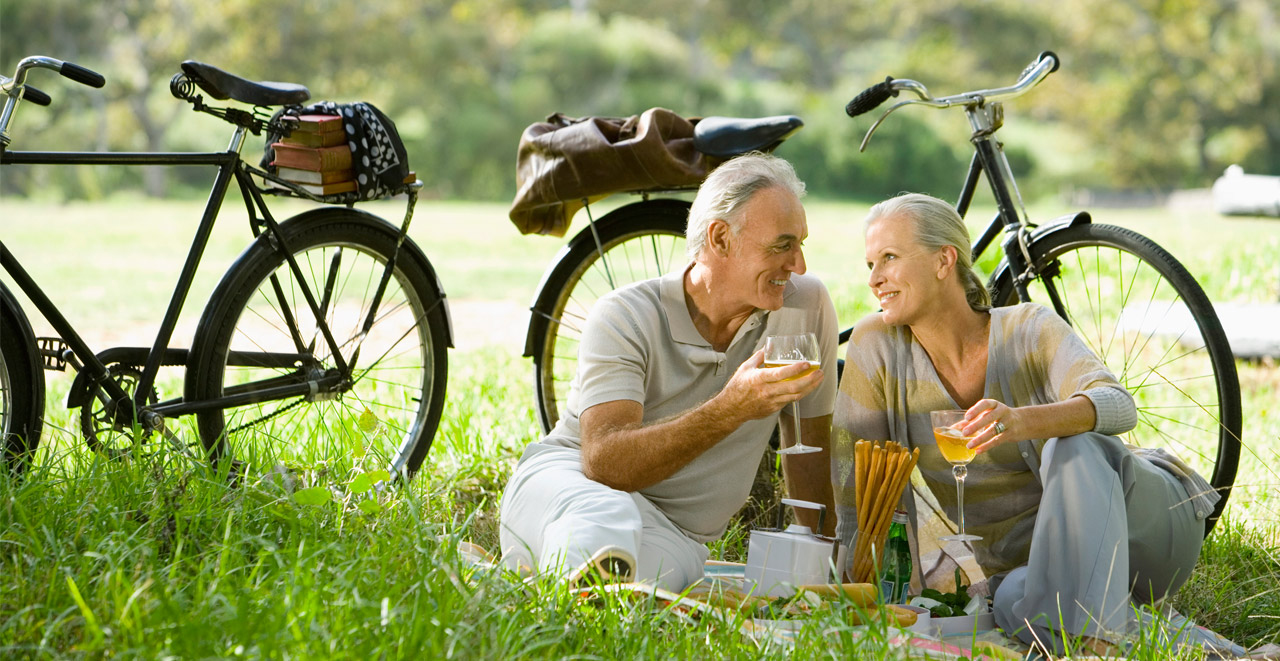 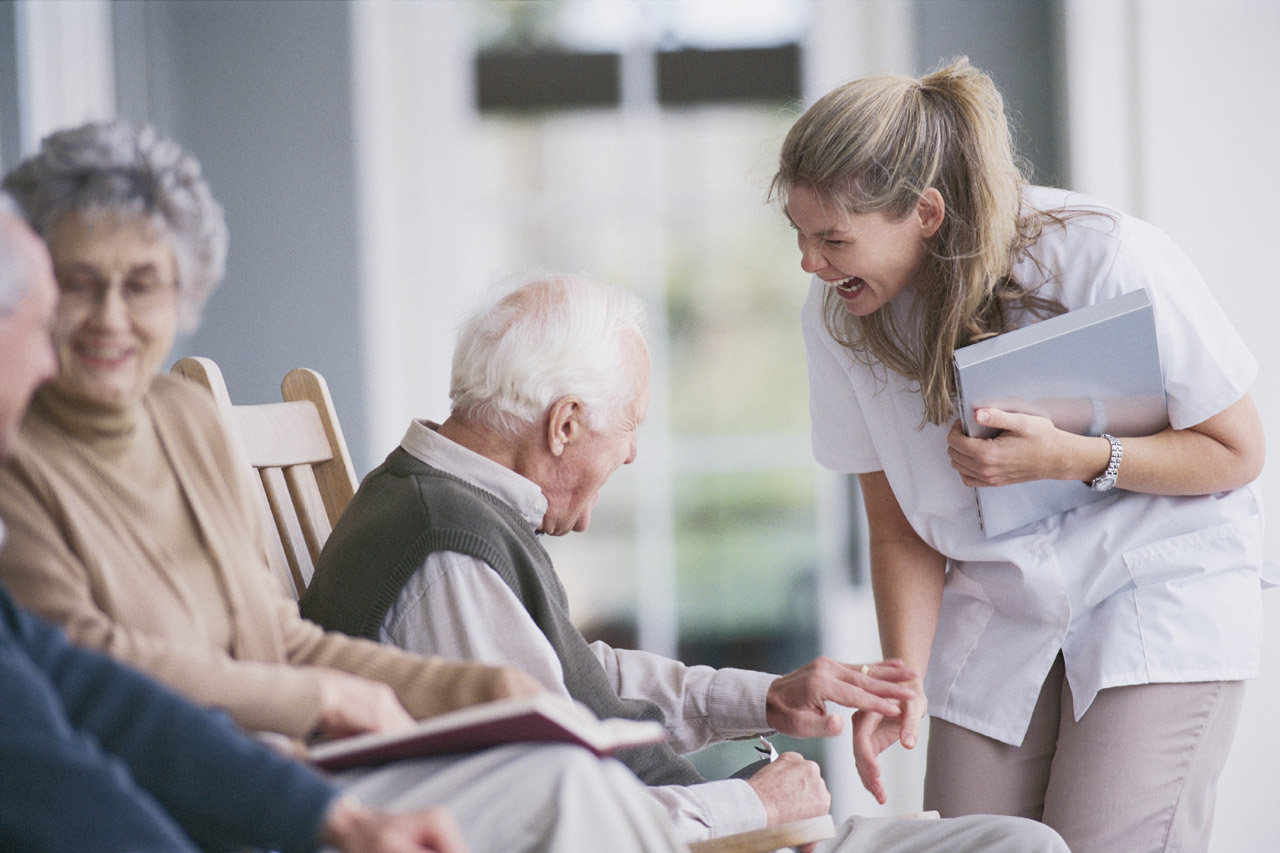 Prevalence of Cannabis Use in Seniors

In Canada specifically, cannabis use among those 65 and older is increasing, according to Statistics Canada, but true data is lacking within Health Canada to adequately assess how many cannabis users are 65 and older. We can ascertain seniors’ use from what data we do have available. For instance, in 2013, Statistics Canada showed that two-thirds of medicinal Canada’s Access to Cannabis for Medical Purposes Regulations (ACMPR) were registering for support for arthritis, which is a later-life onset pain-related disease.

Cannabis dispensaries are experiencing the increase in senior cannabis users, especially when they target them specifically. Farmacy in Victoria revealed that over 50% of their customers are baby boomers. Farmacy focuses on cannabis education for seniors, and also engages the senior cannabis user with their retro design and the classic rock music playing in the background.

Doctors in places like Essex County in Ontario are advocating for cannabis to be an alternative to prescription opioids that have created an epidemic of prescription pain medication dependence. In Sarnia, Ontario, one medical doctor is engaging in a longitudinal program that determines cannabis’ ability to replace prescription drugs. “People who were on multiple narcotics and opioids, basically are coming on to just the cannabis oil,” says Dr. Blake Pearson.

Common Uses for Cannabis in the Golden Years

The elderly life is full of some of the most significant changes that one will have to go through. Some change homes to move into a retirement residence, some need to adapt to life without a spouse, while others face new medical diagnoses that can put a lot of strain on the emotional well-being of a senior. A lot of the times stressors happen at the same time, which makes life difficult within the years that should be full of rest and happiness.

Cannabis, specifically its non-psychoactive cannabinoid cannabidiol (CBD) has emerged as a powerful tool to help treat the symptoms of anxiety and depression. When CBD is introduced into the body, the CB1 and CB2 receptors contained within the endocannabinoid system distributes signals to different systems of the body, including the brain. Seniors using CBD report an elevated mood due to the increase of the effectiveness of the serotonin receptors of the brain; processes modern anti-depression and anti-anxiety medications try to replicate.

According to Statistics Canada, 27% of seniors living in private households reported chronic pain, compared with 16% of people aged 18 to 64. As seniors move into long-term health care institutions, reported prevalence of chronic pain increases to 38% of long-term care home populations across the country. For aging adults, prevalence of chronic pain outweighs diabetes, heart disease, Alzheimer's disease, incontinence, cataracts and suffering from the effects of stroke.

When cannabis is administered, the cannabinoids work with the body’s endocannabinoid system to interrupt the pain signals to the brain, providing relief where it’s needed. What’s more is that cannabis helps reduce inflammation, and the associated discomfort the body feels as pain becomes the response to that inflammation.

Dr. Blake Pearson of Sarnia, Ontario is specifically investigating how cannabis oil can replace traditional medications for pain management in seniors. “I’ve been able to lower patient opiate doses in some cases,” he says, “We’ve been able to take people off three or four different medications and replace them with some form of cannabis drops.”

Neuroscientists are excited about the potential of cannabis to help restore parts of the brain. Widely studied for its potential in treating symptoms of Parkinson’s Disease, Alzheimer’s and Related Diseases, Epilepsy and Multiple Sclerosis, studies are finding that cannabis can reverse and rejuvenate cells of the brain that are damaged from later-onset neurological conditions.

It’s possible that cannabis can also help reverse the aging process of the brain. Nature Medicine published a study that observed the effects of THC on aging mice. Those mice that were administered THC exhibited better memory recollection, showing promise for the restoration of the aging brain and prevention of late-onset neurological conditions.

Many seniors find solace in creativity, with many seniors programs to provide the elderly outlets for expression including painting, drawing, sculpture, theatre, music, writing, or any form of art that stimulates and fosters their creativity

Cannabis is gaining a lot more attention in creative circles for its ability to stimulate creativity. One recent study showed that cannabis use can bring about “divergent thinking”, meaning that someone can have a multitude of responses to stimuli under the influence of cannabis rather than just thinking in linear ways.

Robert Weiner in Creativity and Beyond said that “a cannabis-induced state of mind may lead to breaking free from everyday thinking and associations,” supporting the notion that cannabis is a stimulator, and support, for creative thinking.

It takes a lot for a senior citizen to come out of his or her shell, especially if moving into a new retirement residence, or trying out a new social activity.

There are a few important cannabis strains that cannabis users turn to in order to feel their way out of social anxiety. Common strains like Green Crack and Pineapple Express boast a powerful and uplifting high. When used in small doses (a practice called Microdosing), it can help elevate people and bring them out of their shells when feeling a bit of social anxiety around trying new things.

As research and increased use among seniors suggest, cannabis can be a powerful supplement to living a healthy and balanced lifestyle in the golden years. Canada’s Access to Cannabis for Medical Purposes Regulations (ACMPR) acts as a guide to help seniors navigate the options for cannabis therapies. Growing destigmatization and imminent legalization help get rid of old notions around cannabis, in favor of new evidence that can’t deny the benefits of cannabis in the life of a senior citizen.